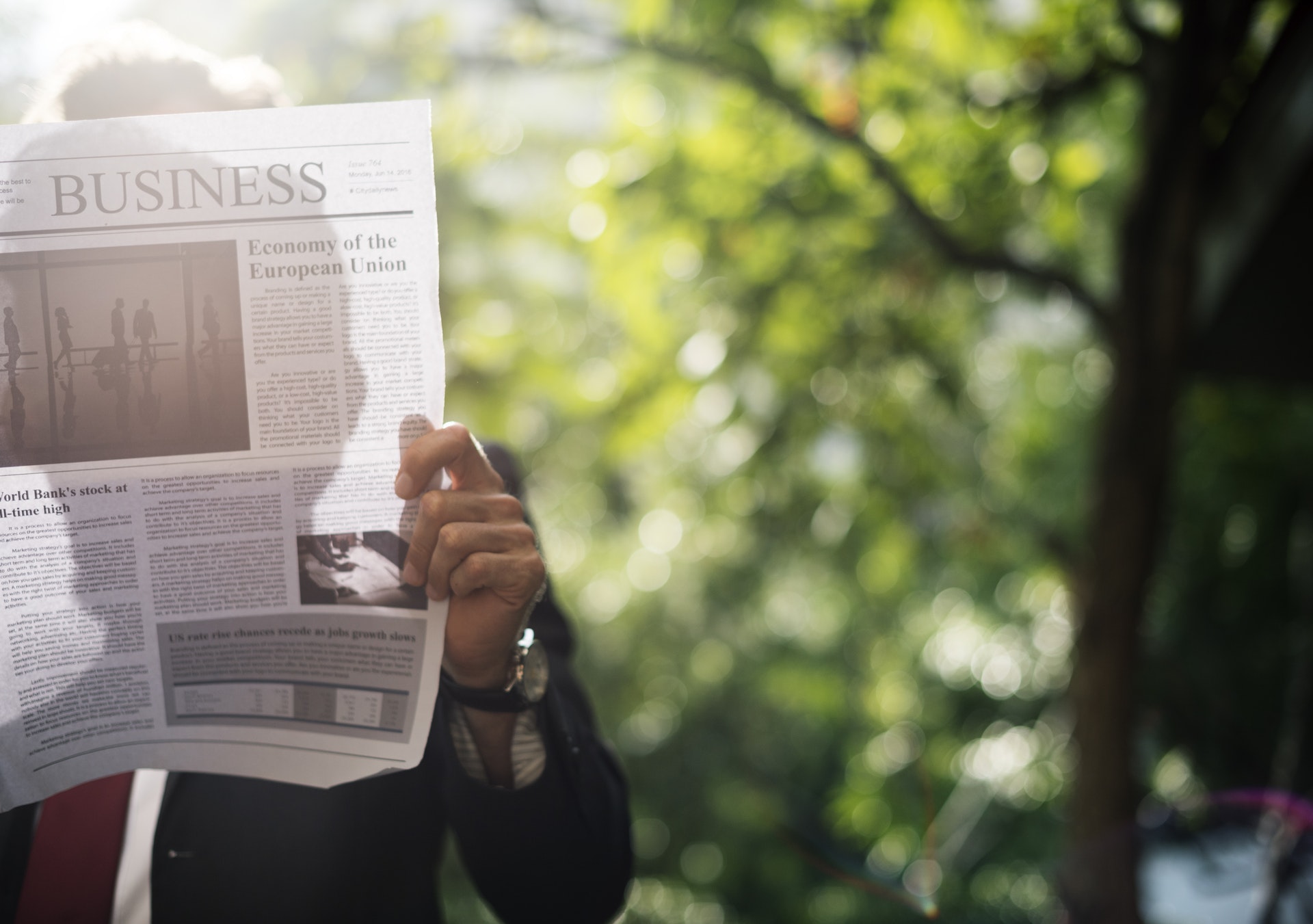 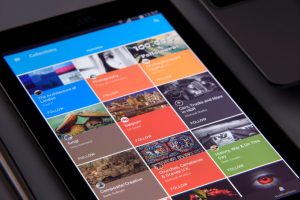 Every morning billions of people wake up around the world, turn on their televisions or radios or check their phones to look at what events are occurring across the globe. Some seek the events in global politics, some eager for the happening in their local area, while others go straight to the gossip pages to indulge themselves in the latest headlines from the world of celebrity. But they all have one thing in common, they are all consuming news.

It is hard to imagine a time when news, which can be characterized as the information about current events, wasn’t so widely followed or consumed as it is today. But, news, as we understand it today, is a relatively modern invention. There have been three major revolutions in news consumption, the first being the advent of the printing press, the second the dawn of the radio and television and the most recent one is, of course, the invention and explosion of the internet. The latter now brings us the news in real time, in a way that didn’t seem possible even 30 years ago.

The type of news people consume has also changed greatly over the many decades. The notion of sensationalized news is one that has only recently come to pass. News used to be a sedate affair, now in the world of multiple competing platforms, news organizations often seek this sensationalism in order to compete for consumers. While many people do still seek neutrality in their news consumption, the rise of many commercial outlets and the internet, where people can self-publish, head lead to a saturated news environment where it is increasingly difficult to distinguish fact from fiction. The rise of mistruths has become known as ‘fake news’ and is closely associated with Donald Trump who has a disdain for the mainstream media. 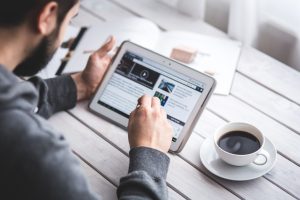 What is considered newsworthy is almost universal across the world. Politics. global conflicts, large accidents, famine, terrorist attacks and domestic crisis (such as economic difficulties) are routinely covered by news organizations everywhere. While the news covers events which are largely serious and somber in tone, joyful events like royal weddings, celebrity births, national celebrations and high-profile events like the Oscars are also covered – normally at the end of the news bulletin after the other items have been discussed.

The news is more than just the distribution of information, it has the capacity to shape public opinion and even affect the psychology of its consumers. The agenda-setting theory has been studied extensively, showing that items omitted from the news are of less concern to the public, even if in reality they will have a greater impact on their lives. Some news organizations have a political affiliation, though it is generally understood that journalistic institutions who remain politically unbiased are the most useful to a democracy and a healthy public sphere.